England booked their ticket for next year’s World Cup after thrashing San Marino 10-0 in their final qualifying group game.

England hit double figures for the first time since 1964.

Harry Kane scored four goals before halftime, swelling his England tally to 48 and moving up to third in the nation’s all-time scoring charts. 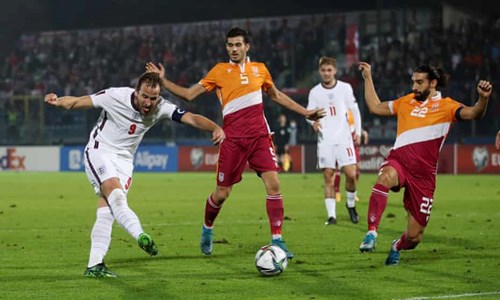 The captain became the first England player since Ian Wright in 1993 to score four goals in a single game.

A tie against Hungary at Wembley last month meant Gareth Southside’s side had to gain four points from their final two games against Albania and San Marino to win the group. Friday’s 5-0 victory against Albania gave England three points.

Scotland secured a seeded spot in the World Cup play-off semi-finals after stunning Denmark with goals from John Souttar and Che Adams at Hampden Park. 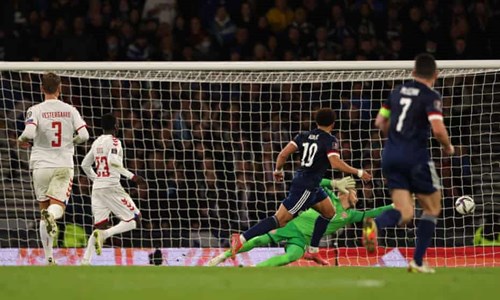 This was Denmark’s first game without a win in 10 qualifying rounds.

Scotland had lived dangerously in the closing stages before that breakaway goal secured a sixth competitive victory in succession for the first time since winning six Home Nations matches in a row between March 1928 and February 1930. 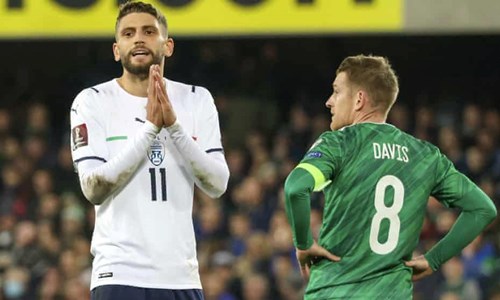 Substitute Conor Washington almost won it for the hosts in the last minute but his effort was cleared off the line.

Switzerland’s win over Bulgaria means they top Group C and European champions Italy must face a play-off for a place in Qatar.