After winning the biggest tournament in his young career, Taylor Fritz continued the season in Houston and will face Alejandro Tabilo in the second round

Taylor Fritz has started the season very well winning the biggest tournament of his career as he handed the first season loss to Rafael Nadal in the Indian Wells final.

The 24-year-old has jumped to 13th plays in the ATP rankings which is his career-high. He is 16-5 for the season and will play his first match on clay court this season.

Fritz is coming from the tournament in Miami where he lost in the third round to Miomir Kecmanovic after defeating Tommy Paul and Mikhail Kukushkin.

The American has a pretty good performance at the Australian Open as he reached the fourth round where he lost in five sets to Stafanos Tsitsipas.

Alejandro Tablio is currently ranked at no. 100 in the ATP rankings.

Tabilo defeated Christopher Harrison in the first round in Houston by 6-4, 6-1.

Previously, Tabilo lost in the final of the challenger in Santiago losing to Hugo Dellien in the final in three sets.

Earlier in the season, Tabilo made it to the final in Cordoba as well where he lost to Albert Ramos Vinollas.

Both players are 24-years-old and there is huge gap between them in the ATP rankings. Fritz has been on the major scene for a couple of years now and this season he won his first ATP Masters tournament. He is the only player who has defeated Rafael Nadal this season. Despite the fact that clay court is not his favorite, he still plays at home in Houston and will win this match against Tabilo. Fritz has a good serve and often gets up on the net to finish point early and that will make the difference against Tabilo. The Chilean is still a player who is on challenger level and even though he has shown big potential, he is still a huge step behind Fritz. 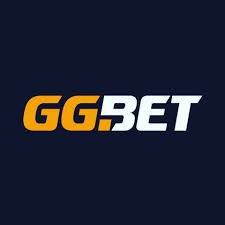 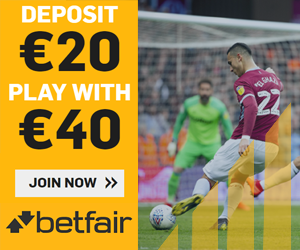