Antonio Conte set to take over the Spurs

It didn’t take long for Tottenham Hotspur to decide they were going to dismiss Nuno Espirito Santo.

The 3-0 home loss to Manchester United send the Portuguese manager packing and Tottenham chairman in another chase for a coach.
Now attention turns to Antonio Conte, who is reportedly in London to discuss the role, having turned it down over the summer. 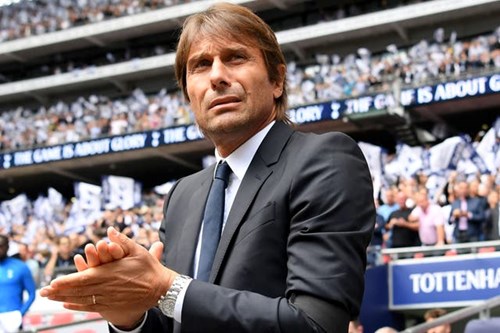 Former Chelsea boss Conte, who Spurs targeted even before appointing Nuno in the summer, has been offered an 18-month deal by Tottenham and arrived in London on Monday for face-to-face talks.

Conte who won the Italian Serie A last season entered the final stage of negotiations on Monday and is expected to ink the deal once both sides agree on Conte’s salary. It is reported that the Italian is offered around £15.5million for an 18-month deal.

Tottenham is eighth in the Premier League, 10 points off leaders Chelsea, after the 3-0 home defeat to Manchester United on Saturday.

Conte had joined Inter after leaving Chelsea, where he became one of just four managers to win the Premier League in his first season in English football. 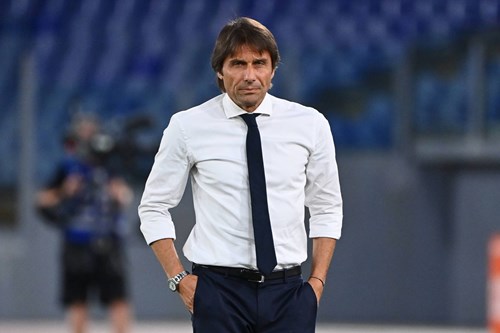 Despite winning the FA Cup next season in his second at Stamford Bridge, the former Italy boss was dismissed after a fifth-placed league finish.

He also left Inter after two years this time on his own terms after the team management demanded to cut for up to 20% of the budget for new signings.

Conte's record of 51 victories from 76 games gives him the second-highest win rate of coaches who have taken charge of at least 50 Premier League games, putting him second only after Manchester City manager Pep Guardiola.

Conte has a reputation as a short-term coach as he hasn’t spent more than three years in a team which actually happened only once, with Juventus from 2011 to 2014.