Tottenham is having a chance to get on top of the league with a win today but Leicester is a serious team who certainly has its own goals when they visit London on Saturday.

Tottenham is having a great start of the season as they are keeping the pace with the best teams in the league. Currently, the Spurs are in third place in the standings with 14 points coming off 4 wins and 2 draws without any loss so far in the season.

Tottenham is only one point behind leading Arsenal and is tied with the defending champion, Manchester City.

They had a tough week as they lost 2-0 in the Champions League against Sporting in Lisbon. In the last round of the Premier League, Tottenham defeated Fulham by 2-1.

Leicester City is having a nightmare start of the season as they are at the rock bottom of the standings with only 1 point from 6 games so far and a goal differential of 8-16.

In the last Premier League round, Leicester lost 5-2 in Brighton.

Tottenham seems like a team that has finally grown enough to be able to attack the top of the standings and in order to do that, they need to win games against teams from the bottom. In this case, that is Leicester City, a team that is much better than the current standing says. Leicester has 5 losses in 6 games so far in the season and has to do something about it right away. It is hard to believe that they can turn things around against Tottenham but at least they will put on a fight. The last three games between these two teams have brough goals on both sides and that will be the case today as well. 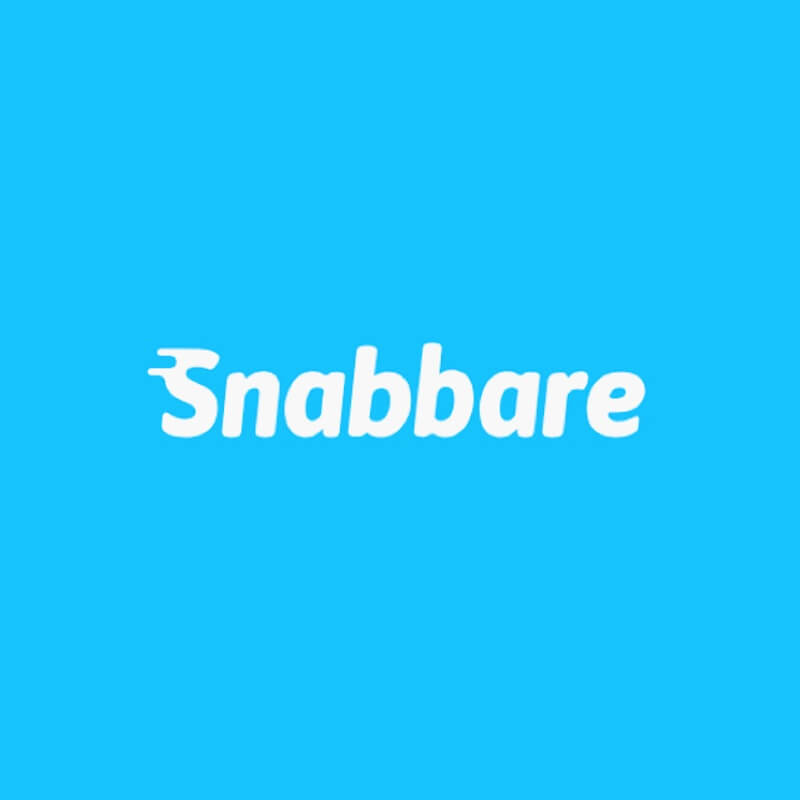