In the English football substructure, 46 game days in the regular season are not enough to fix the promoted team. Only two of the three tickets are fixed, the third ticket is played by the teams from places three to six in a playoff. So this makes the odds up and we try to get a nice value football betting Tip here.

The semifinals will be played over two legs before the final at Wembley. In the promotion battle of the third-rate League One, the finalist will be determined on Monday evening between Sheffield Wed and Sunderland.

Ex-Premier League club Wigan Athletic was promoted as champions, second place goes to relegated Rotherham, who can celebrate direct re-emergence. A goal that has been a long way off for the owls from Sheffield since Friday. The first leg in the Stadium of Light was lost 1-0, so the pressure on the home side is correspondingly high.

One loss in 16 games for Sunderland

After head coach Alex Neil decided to make this change in goalkeeping, there was basically no reason to "roll backwards". The first three games under Neil didn't go to plan (two draws, one loss), but after that the former Premier League man got into a frenzy.

The 2-1 home loss to the MK Dons was actually the only loss of the Alex Neil era. Sunderland have now played 16 competitive games under him and have a very strong 9-6-1 record. Sunderland have been unbeaten in no fewer than 14 league games (W9, D5). A goal lead is extremely small, but in view of the outstanding condition Sunderland is also capable of doing away at the Hillsborough Stadium. Between Sheffield Wed and Sunderland, the odds for a prediction heading towards the visitors – be it the double chance X2 or the draw no bet 2 – are absolutely tempting.

In terms of personnel, the Black Cats have a player with a built-in goal guarantee in 25-year-old Scotsman Ross Stewart. Only Will Keane of Wigan Athletic has scored more times this League One season (26). 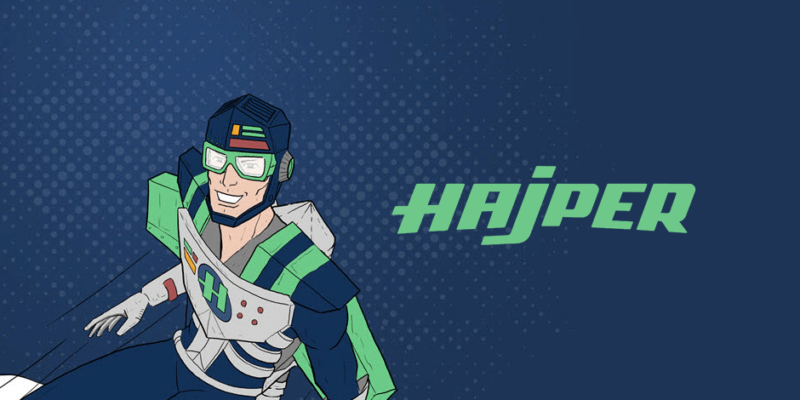 get 500SEK for free to play