The loser on this match will proceed to the Lower Division while the winner will head to the Upper Division.

Analysis:
Phoenix Gaming manages to show great performance on their third match against Dalanjing Gaming sadly it wouldn't be enough to beat LBZS. Since even though LBZS lose to Team MagMa they manage to beat Sparking Arrow Gaming which is probably at the same level as Phoenix Gaming right now.

Team MagMa is literally above and beyond on their first match against LBZS they manage to own 2 Divine Rapier on that game, 1 for the Invoker and 1 for the Centaur Warrunner which is really crazy, on the second game they manage to fight back and steal a win from Team MagMa with a very huge networth lead sadly game 3 Team Magma stomped LBZS completely showing their dominance. But still, it's worth supporting LBZS against Phoenix Gaming considering the experience they have and how well they play as a team. 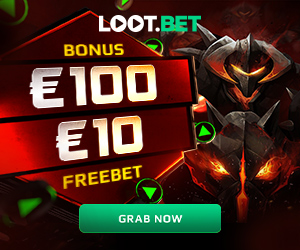