The only undefeated team in la Liga, Villareal is hosting the biggest surprise of the season, Osasuna

A fun fact is that Villareal is the only undefeated team in La Liga after seven rounds. Despite that fact, the “yellow submarine” is standing in 11th place on the table since they have only two wins and five draws.

The reigning Europa League champions, have started the season with four consecutive draws but have picked up their form recently. They are coming from a 2-0 win over Real Betis in the last round and player 0-0 against Real Madrid prior to that.

As for Osasuna, they are the most pleasant surprise in Spanish football this season as they are in 5th place in La Liga with 4 wins, 2 draws, and 2 losses. The team from Pamplona is coming off two consecutive league victories against Rayo Vallecano and Mallorca and will try to keep the good shape against Villareal.

Despite the fact that Villareal has played usually under 2.5 goals this season, this match is expected to see a lot of scoring. These two teams traditionally score against each other and the same is expected on Sunday. Both coaches have all of their players ready which means that both teams will go full speed. Villareal is certainly to favorite to win the match as they need to catch up and simply because they are the better team. A home win with both teams scoring is a good bet. 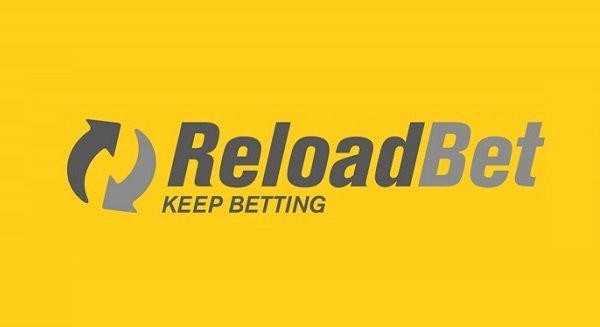 Half-time Both Teams To Score - Yes