Trabzonspor got off to a good start in the new season with a 2-0 win at newly promoted Istanbulspor. As in the last week, the Black Sea footballers will now kick off the second matchday in the Süper Lig. On Friday evening, the “Bordo Mavililer” will face Hatayspor in their first home game of the current season.

The guests from Antakya have not yet played a match in the Turkish upper house. Due to the odd number of teams in the Turkish top flight, Hatay had no games last week and will not start the new season until Friday's game against the defending champions.

Will the series be expanded at the Medical Park Stadium?

At home, the "Bordo Mavililer" now have the opportunity to expand the ongoing series of successes at their own home. The Avci team has been unbeaten for almost a year across seasons and competitions. The reigning Turkish champions last lost a game on the Black Sea coast as part of the ECL 2021/22.

Avci's charges suffered a qualifying defeat against AS Roma, eventual winners of the Europa Conference League. Since then there have been 22 matches with a record of 15-7-0. If the next win now beckons, Trabzonspor vs. Hatayspor betting odds of 1.55 are paid out for a tip on the host.

Head coach Avci has three failures in Friday's game. In addition to the two injured full-backs Peres and Asan, Hamsik is also missing for the "Bordo Mavililer". However, there is still a big question mark behind the appearances of Türkmen and Trondsen. 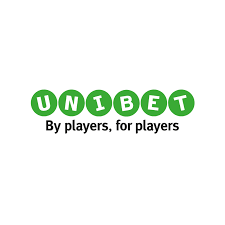